The only European clinic with most advanced technologies

Effects of Maternal Age on Abnormal Chromosome Number of Embryos

Women in all ages undergo IVF treatment. Maternal age influences the average number of euploid embryos retrieved during oocyte harvest as part of an in vitro fertilization (IVF) cycle. This includes the probability of retrieving at least one euploid embryo in a cohort (PrE).

Advanced maternal age has an important impact on chromosome anomalies in early human embryos. Complete assessment of mosaicism and cell analysis help to establish the relationship with embryonic dysmorphism.

It is evident from multiple researchers and trials that cleavage-stage aneuploidy significantly increases with maternal age. As a matter of fact, maternal age has a huge impact on morphologically and developmentally normal human embryos. There is more implantation failure recorded in older women due to aneuploidy.

Female fertility usually begins to decline after the age of 37. Only 5% of women beyond the age of 37 can have a normal pregnancy. Women’s eggs also age as she grows older. Which increases the chances of chromosomal abnormalities in eggs lead to embryos that either fails to implant in the womb or miscarry soon after implantation. The wrong number of chromosomes present in the egg usually causes miscarriages in women over the age of 40.

IVF in older women is a greater challenge than in younger women. The egg and the embryo formed out of the egg in the ovary needs to be constantly monitored during the IVF process. Chromosomal abnormalities in the embryo often lead to miscarriages in the women. Vital medical measures are taken to correct such abnormalities in order to avoid repeated miscarriages. However multiple field IVF cycles are normal and expected in women going through the procedure of IVF at a later stage of her life.

Why Is It Important To Be Prepared For Failed IVF Cycles

Life has changed and women are more career-oriented these days. They pay more attention to their careers before settling for a domestic life. This is the prime reason behind women going for conception at a later age of their life. Apart from being careerist, many women do not find a suitable person early in their life and cannot enter into a conjugal relationship. Hence they face difficulty in natural conception.

IVF is one of the proven successful procedures for women at a later age to become pregnant. However, there are some complexities attached to the procedure as they are going for it in an infertile stage of life. It is a hard truth for them to accept the fact that they may have to go through more than one IVF cycle to become pregnant. In some cases, they might have to go through multiple cycles to ultimately reach conception.

Effect of Chromosomal Abnormalities in Pregnancy and IVF Cycle

Chromosomal abnormalities occur when the embryos have is a regular number of chromosomes. This has a vast effect on the conception of women. Even in case, she conceives after a few trials, there are your chances of miscarriages in the pregnancy. A number of cases are recorded where chromosomal abnormalities have to lead to repeated miscarriages in a woman. She needs to go through multiple IVF cycles to have a normal embryo developing into pregnancy in her.

In a rare occasion, women have a faster pregnancy and delivery without any hindrance while dealing with abnormal chromosome in the embryo. Women have to be very careful and strong while undergoing IVF at a later stage of a life. IVF consultants and counselors are always with the intended parents and help them deal with the situation. They are professional people and know real facts regarding the procedure. They guide correctly and without any false hope or assurance. 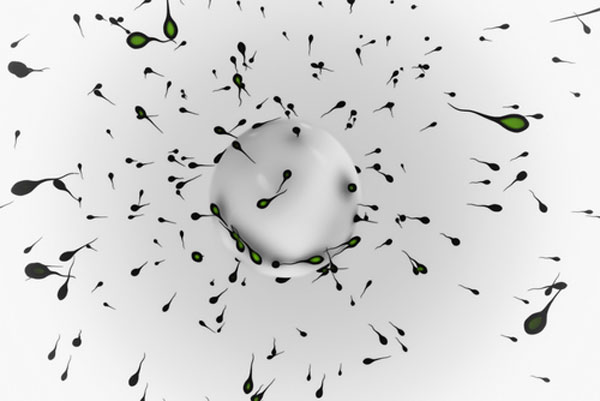